What the Bible says, “About itself” 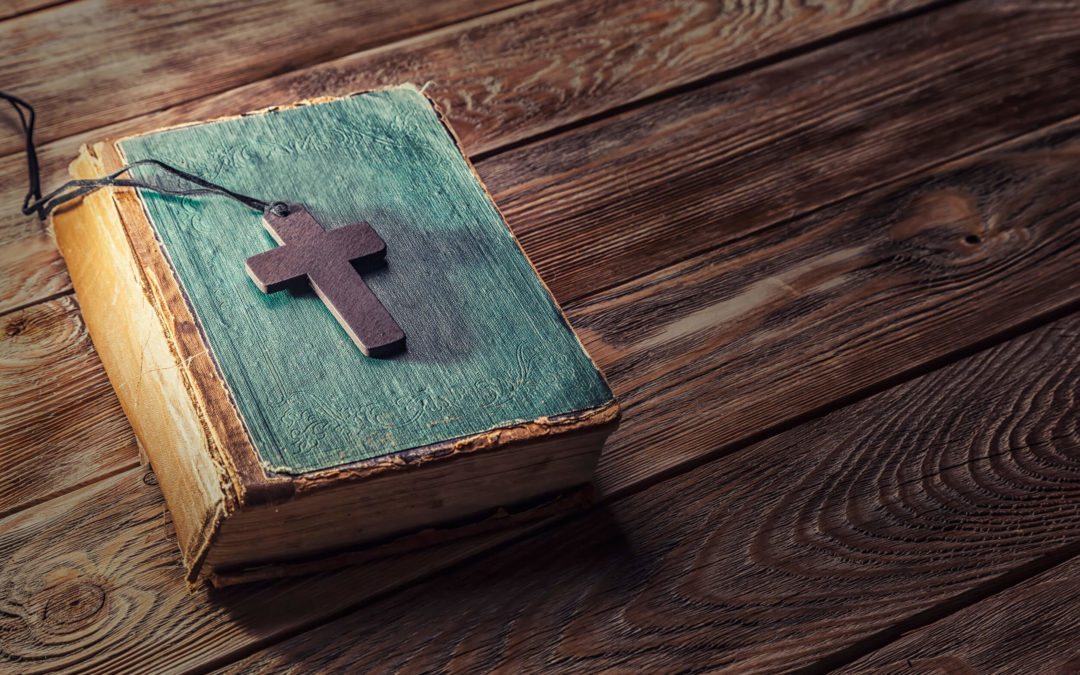 There is perhaps no book in existence today that is more misunderstood, more maligned, or more controversial than the Bible.  Feelings about this book cover the whole spectrum of human emotions, ranging from deep hatred and prejudice, to apathy or indifference, to great love and reverence.  Human opinions of what the Bible is cover a broad range also.  Some consider it to be the word of God.  Others do not believe there is a God and so there is no written communication from God to mankind.  Some consider the Bible to be merely the oral traditions of men that have been edited and refined over the centuries.  Still others find a middle ground, believing that the Bible “contains” the word of God, but cannot be relied upon as being God’s inerrant (error-free) word.

But what does the Bible say about itself?  What does it say about its origin? “Knowing this first, that no prophecy of Scripture is of any private interpretation (or origin), for prophecy never came by the will of man, but holy men of God spoke as they were moved the Holy Spirit” (II Peter 1:20 – 21).  II Timothy 3:16 says: “All scripture is given by inspiration of God…”  From these two quotations, it is quite clear that the Bible states that it originated from God.  Humans did not invent it.  The Bible is the inspired word of God.  It did not originate by means of any person’s own personal explanation or interpretation, but rather the Holy Spirit instructed righteous men to write down these words.  God was the author of the Bible.  Men were merely his scribes or penmen.

None of the over 40 penmen of the Bible claimed that the words which he wrote were his own.  On the contrary, they attributed the authorship of their message to God.  The prophet Jeremiah, for example, said of his message, “…And the Lord said unto me, Behold I have put my words in thy mouth … and speak unto them all that I command thee …” (Jeremiah 1:9, 17).  The prophet Isaiah also attributed his message to God: “Hear O heavens, and give ear, O earth, for the Lord hath spoken … Hear the word of the Lord …” (Isaiah 1:2, 10).  Other prophets such as Hosea, Jonah, and Ezekiel, to name a few, also stated that “the word of the Lord” had come unto them, thus indicating that they were merely the mouthpieces and penmen of God (see Hosea 1:1; Jonah 3:1 – 2; and Ezekiel 1:3, 2:7).  In Exodus 4:14 – 16, God told Moses that his brother Aaron would be his spokesman, and in Exodus 7:1 God refers to Aaron as Moses’ prophet, thus showing that a prophet is a spokesman for another.  The prophets of God were his spokesman, speaking the message that they had received directly from God.

The apostle John said of his writings: “The revelation of Jesus Christ which God gave unto him, to … his servant John who bare record of the word of God, and of the testimony of Jesus Christ and of all things that he saw” (Revelation).

Likewise, the apostle Paul said that what he wrote was the exact words which the Holy Spirit instructed him to write.  “Now we have received, not the spirit of the world, but the Spirit who is from God, that we might know the things that have been freely given to us by God.  These things we also speak, not in the words which man’s wisdom teaches but which the Holy Spirit teaches … (I Corinthians 2: 12 – 13).   Furthermore, Paul wrote: “If any man think himself to be a prophet, or spiritual, let him acknowledge that the things that I write unto you are the commandments of the Lord” (I Corinthians 14:37).

Just claiming something, however, does not make it true.  Other religious writings also claim to be the word of God.  Much writing today claims on the basis of “science” and “logic” that there is no God, and a result there is no written word of God.  How can one prove whether or not the Bible is what it claims to be, the true word of God?

This article is the first of a series of articles that will follow on “What the Bible says about Proving Its Inspiration”. Each subsequent article will discuss various proofs which support the Bible’s numerous claims to be the word of God.